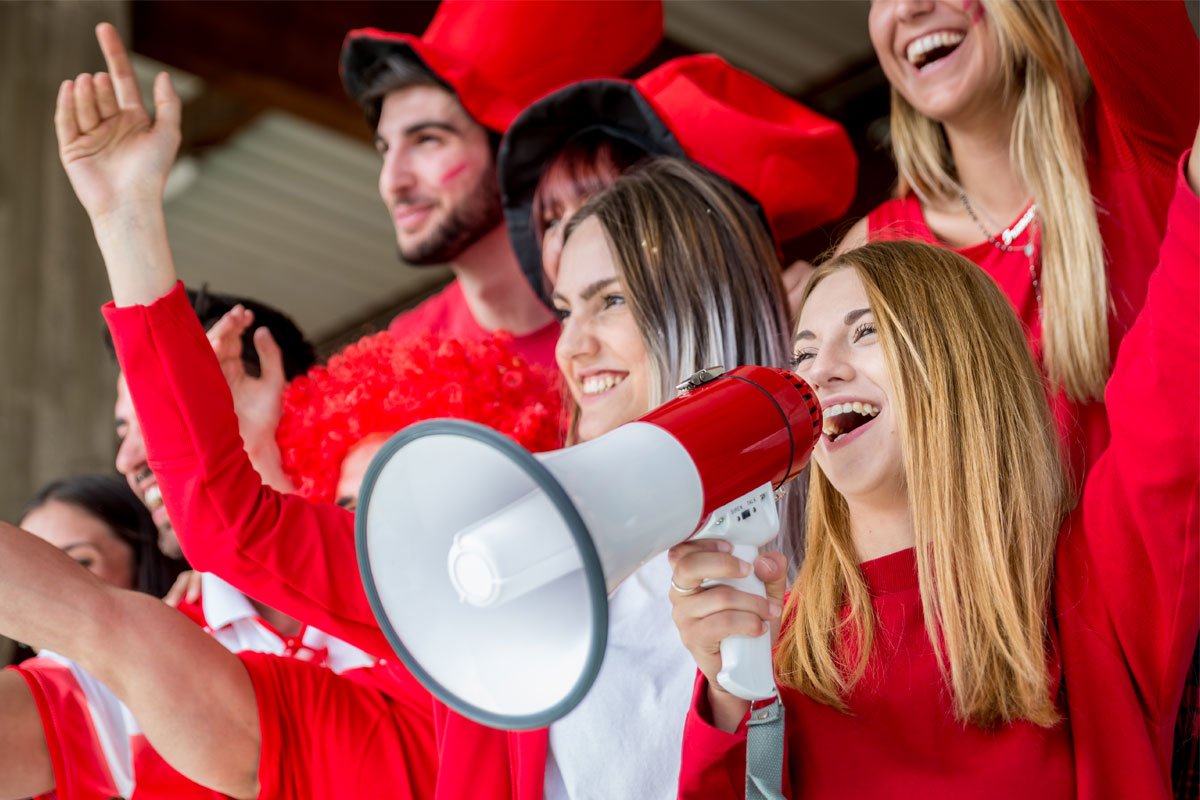 We see cases regularly where one party files a motion to compel a forensic inspection of devices from one or more opposing parties in the case. Sometimes, the court grants those motions, while other times those motions are denied. This is one where the request was granted and we’re big fans not only of the ruling itself, but also how the requesting party (in this case, the plaintiff) constructed the request to make it relevant and proportional, while also justifying it with evidence that the defendants withheld information in discovery.

This case, discussed by Kelly Twigger of eDiscovery Assistant in a #caseoftheweek broadcast last month for ACEDS, involves allegations by the plaintiff (Delta T, LLC, d/b/a Big Ass Fans, a designer and retailer of ceiling fans) against a former executive of the company who had a contractual and fiduciary obligation under his non-compete and the new company he formed. Disputes occurred during discovery, and after the parties conferred in an attempt to resolve the disputes, the plaintiff moved to (1) compel the production of the defendants’ current and previous internet webpages (and other marketing materials) that promote fans and (2) submit the defendants’ electronic devices to a limited forensic inspection, along with relevant information from their mobile phone and internet providers.

The court granted the request for webpages and marketing materials, finding that the defendants’ own representations contradict their position that they have nothing left to produce and that the defendants identified no burden in responding to that request.

The plaintiff proposed an independent forensic examiner, either agreed upon by the parties or appointed by the Court, to perform the examination of the devices. This proposal precluded any argument by the defendant that the inspection would not be fairly conducted.

The plaintiff proposed a limited scope exam with search terms it proposed (attached to the motion, which were not objected to by the defendants) designed to generate only relevant communications, which could then be reviewed by defendants’ counsel for privilege before being produced. The court rejected the defendants’ objections that the inspection was “invasive” by observing the proposed scope was “tailored and constrained” and also made financial sense as well.

Evidence of Non-Production of Relevant Material

Importantly, the plaintiff also identified likely relevant emails not produced by the defendants, including an email to a plaintiff customer from the former executive from his new company and another email involving design patents of other products (which was also a violation of the former executive’s employment agreement). This precluded any arguments of “mere skepticism” that relevant materials were being withheld.

We said we were big fans of the ruling and not just because we agreed with it. The Court outlined a detailed seven-step procedure for the parties to follow to conduct the forensic inspection, which was based in part on the plaintiff’s proposed protocol, complete with specific responsibilities and timelines for each party to follow.

When seeking to compel a forensic inspection of devices from an opposing party, this case illustrates some terrific best practices for making that request. By proposing an independent investigation, proposing to limit the scope to likely relevant information and by providing evidence that relevant materials were being withheld, the plaintiff was able to convince the court to grant its motion. In this case, we’re big fans of Big Ass Fans!

Very knowledgable and willing to assist!

My firm has used Forensic Discovery on several complex eDiscovery projects over the past year. Trent and his team at FD have provided exceptional service for our clients and their knowledge of best practices ensures that our process is defensible. Their pricing meets expectations, and I recommend FD for any attorney or corporation that has a complicated eDiscovery matter.

I worked with Forensic Discovery on an employment law related matter. They were able to successfully recover emails that were deleted from Outlook on a Windows computer. I found their expertise in email forensics and eDiscovery is the best I've worked with. The suggestions they had for how to tackle the internal investigation saved our client considerable money. I highly recommend this team!